In past, we humans used computer for basic to complex mathematical calculation needs starting from the very first Abacus Computer. As the result of the semiconductor invention, the computer devices got more computational power and became capable of doing more complex task at very speed!

Now we are living in an age, on which we can’t even think about a bit of second where a computer or aka a smart device is not present! All our daily lives are highly depended on the computer and technology.

Now in this 21st century the world of computer and its technology is in its peek! And our AMAN is here to assist us in our digital life!

AMAN’s architecture is almost similar to human! AMAN has a ‘CORE’ instead of our brain and SPINES distributed in rooms instead of our actual Spinal-Code! AMAN CORE is capable of handling the things intelligently. The SPINES in each room is responsible to handle the small events and task just like in the case of the ‘reflex-actions’ in human body which is mostly handled by our spinal code.

AMAN’s CORE is built with a Raspberry Pi v3 and SPINES is the combination of a Microcontroller along with a Wi-Fi module. The home Wi-Fi network is used to interconnect the SPINES and CORE. Which means the Wi-Fi network is instead of our neural system in human body. The CRP (refer working description) is completely written in AIMLor Artificial Intelligence Markup Language and it is interpreted using the Java API ProgramAB. The APP and CPP sections are written in pure Java. Also the server completely developed in Java.

In this alpha edition of AMAN, he can only communicate through the text based chat application installed in our mobile phone. But we developed him in a way which we can easily integrate the Speech Synthesizer and Recognizer when it gets ready. For that we don’t want to alter the existing code or architecture! 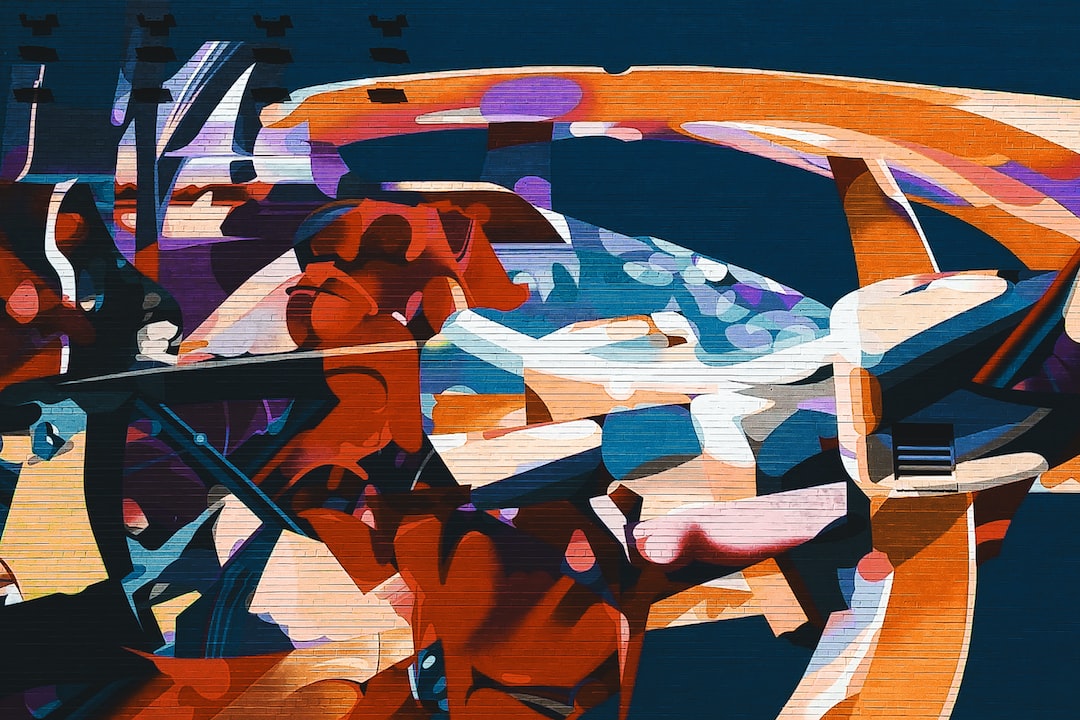 The Art of Computer Programming